Finally Getting My Hands Dirty (Literally)

Our main focus during our first 7+ months in Costa Rica is language (Spanish) and culture training. We are currently residing at a language and culture school called Cincel, which is where all Assemblies of God missionaries going to Spanish-speaking countries come to in order to accomplish that task. We are currently joined by missionaries who will be going to the following countries following their graduation from Cincel:
Everyone here understands the importance of the training we're receiving but everyone also has the itch to be more hands-on with other ministry opportunities. This is why we all jumped at the chance to help a local missionary with a task.

It just so happened that the missionary was John Musacchio, the missionary we are working with during our entire time in Costa Rica. More specifically, the task was to help with painting, sheet rocking and landscaping at the Latin America ChildCare school in Los Cuadros (the Blocks), a poor area of San José. That's right, the same school in the same area we've been talking about for so long now. I was so excited to be able to pour a little effort into a place that has so much of my heart!

The kids returned to school today (after their "summer" break, which really happens in the winter since it's the non-rainy season). I wish I could have seen their sweet faces. Anyway, here are some pictures from our day on Saturday: 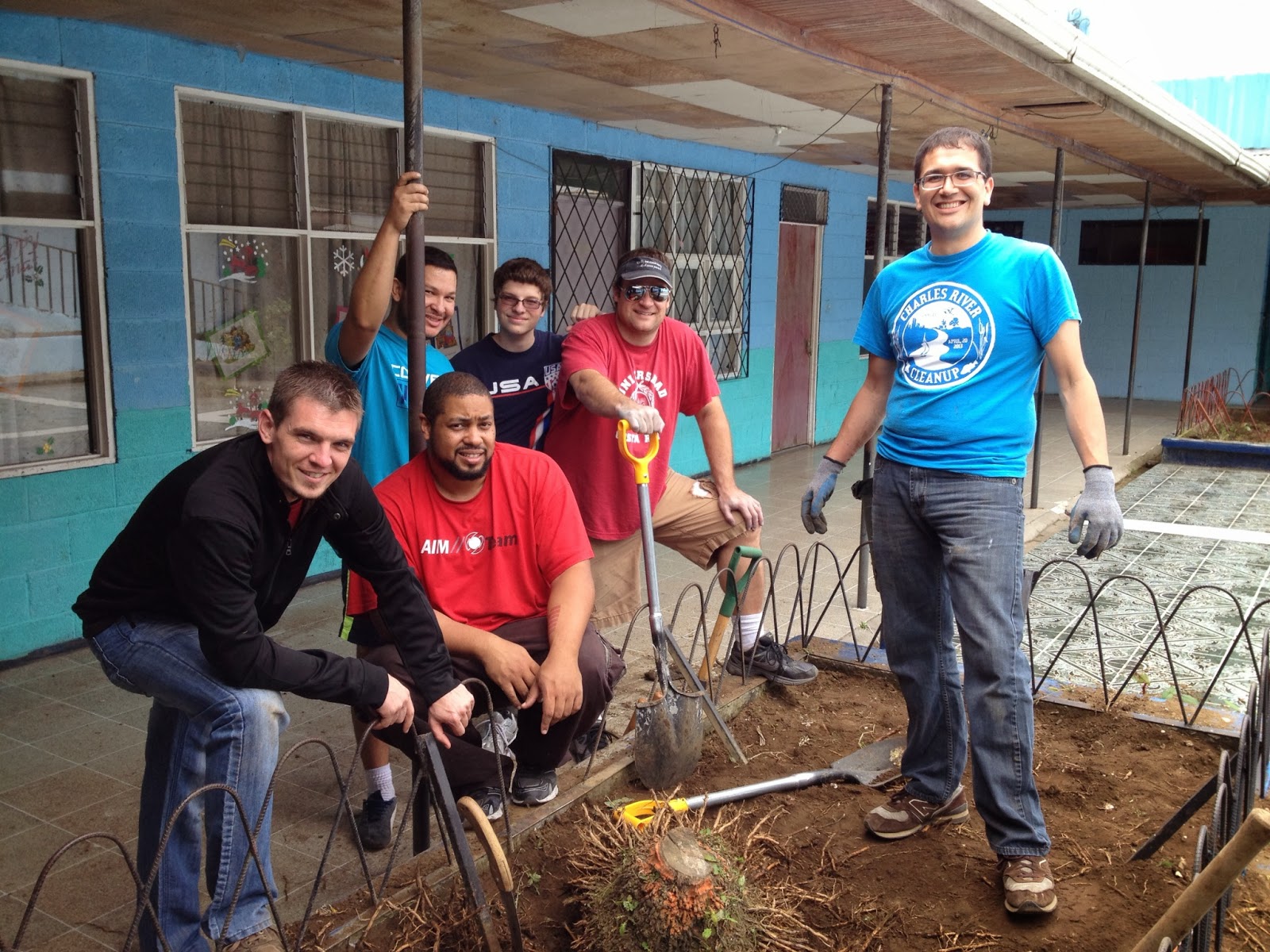 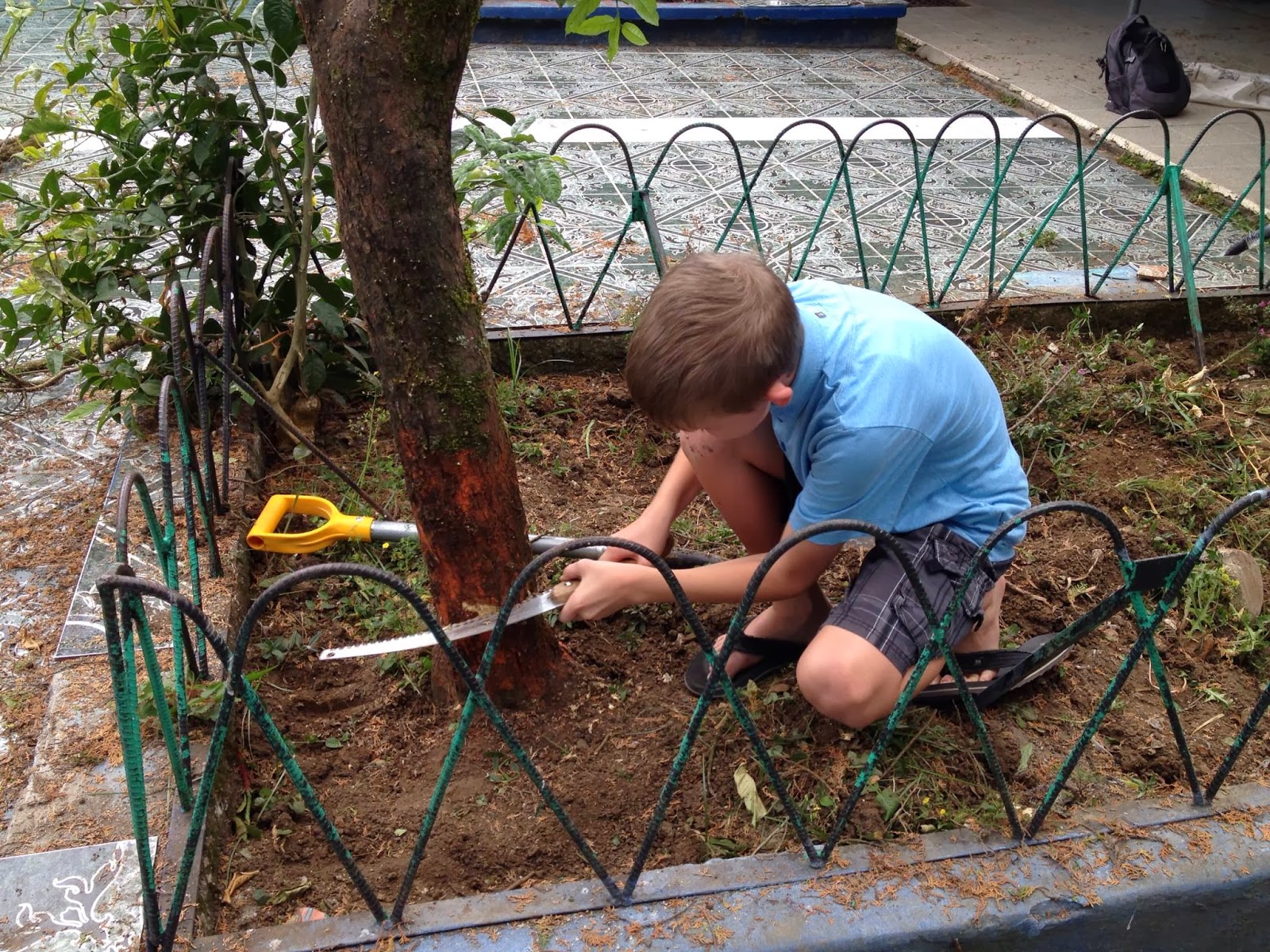 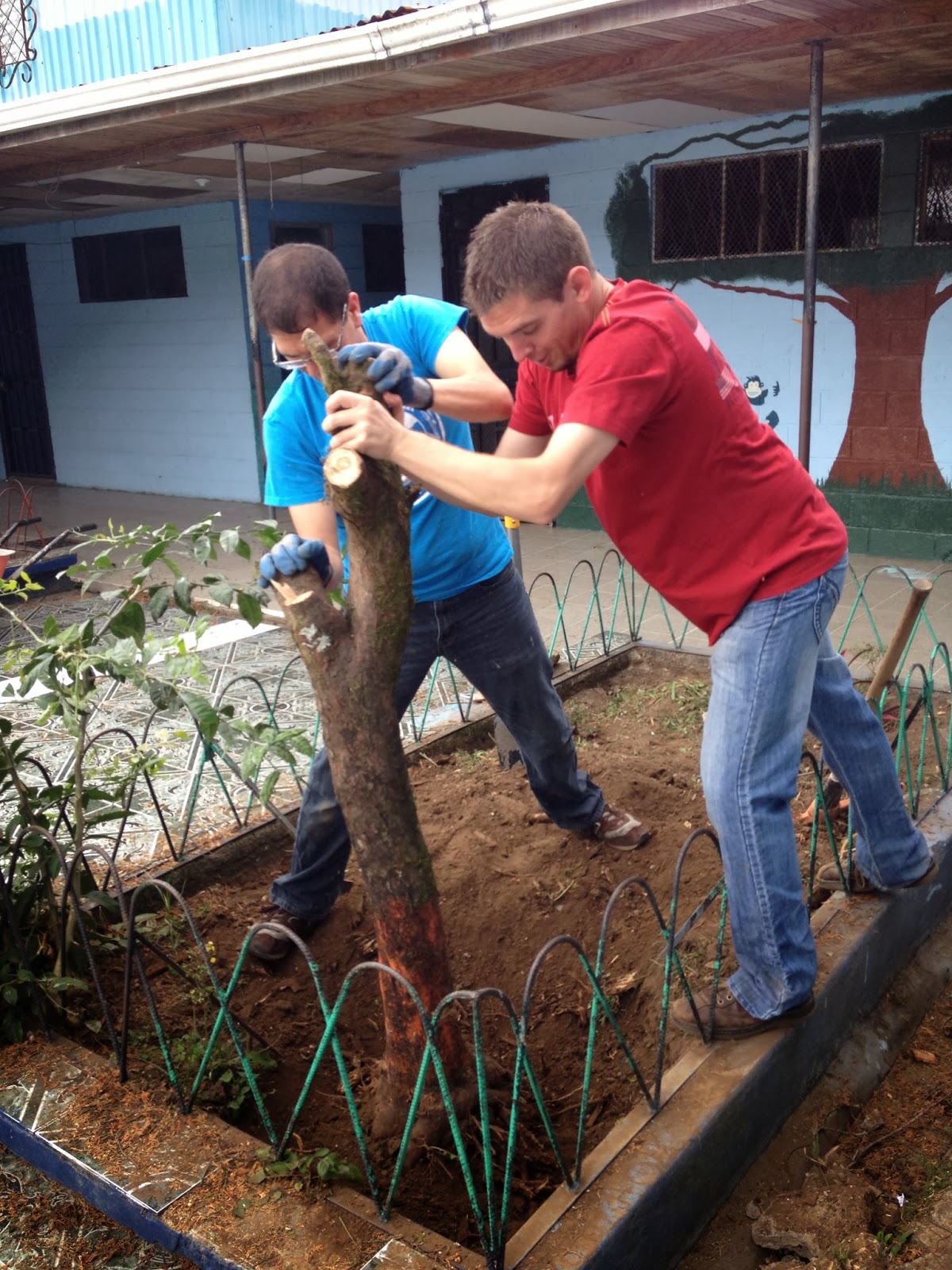 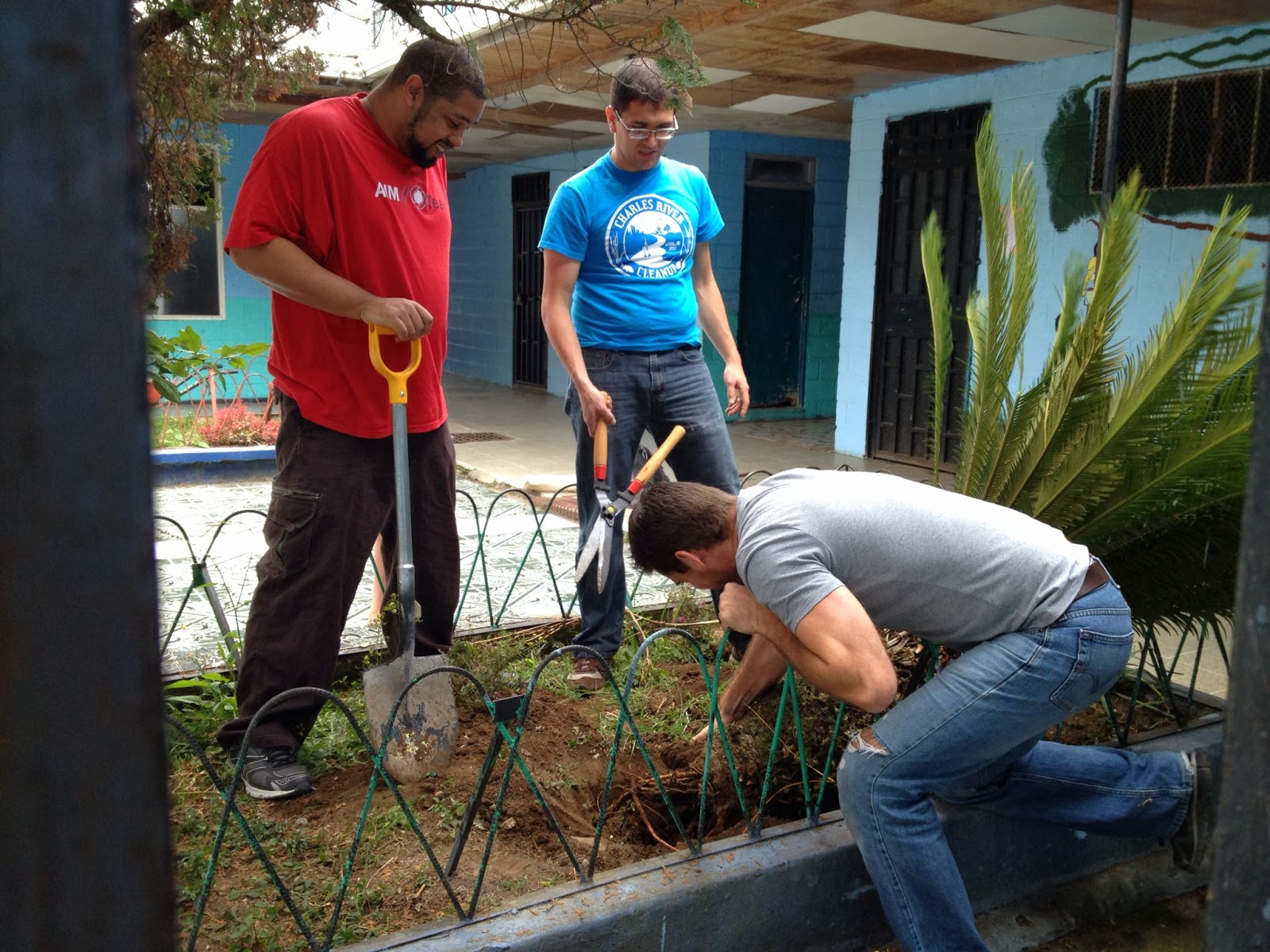 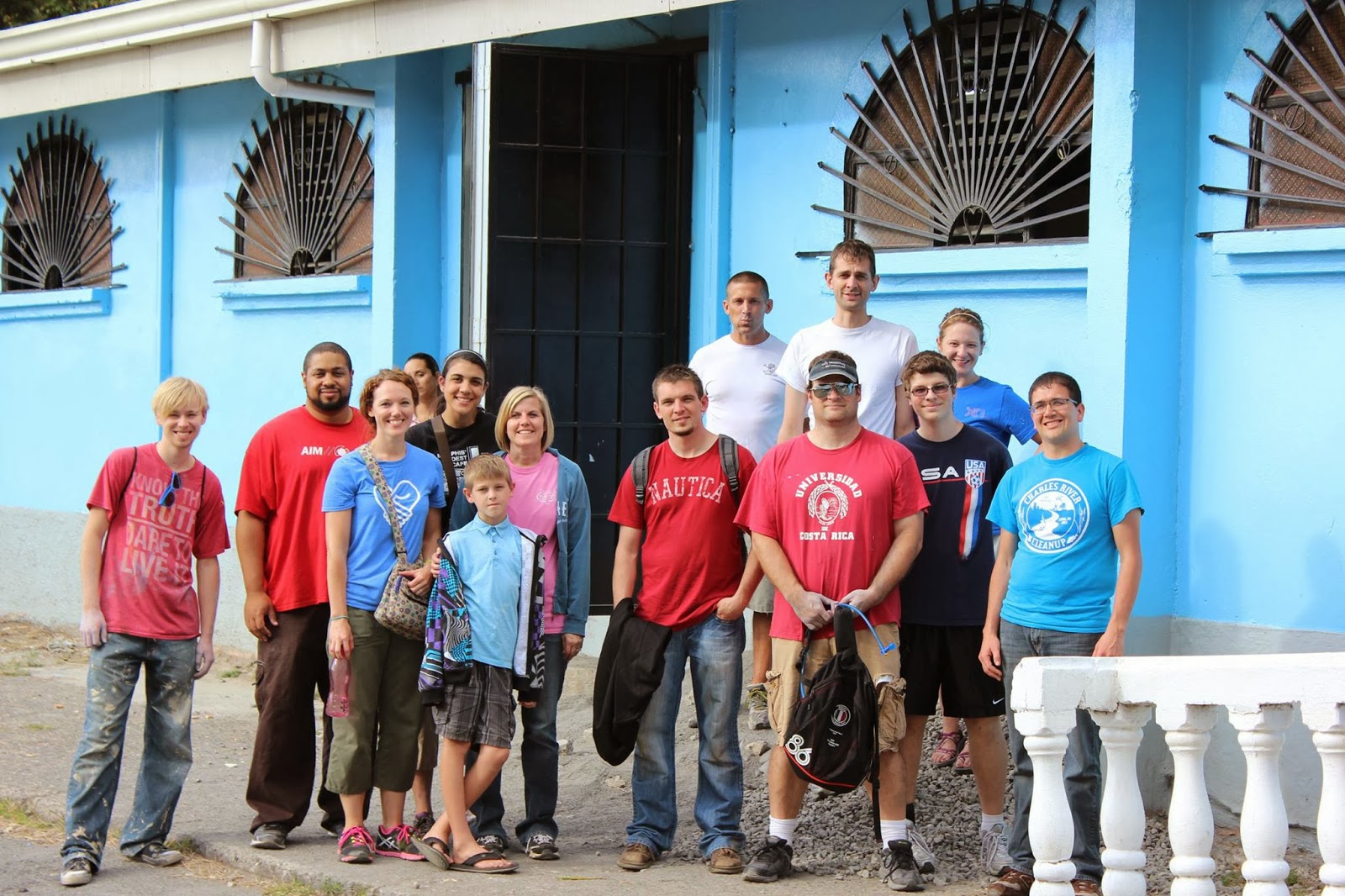 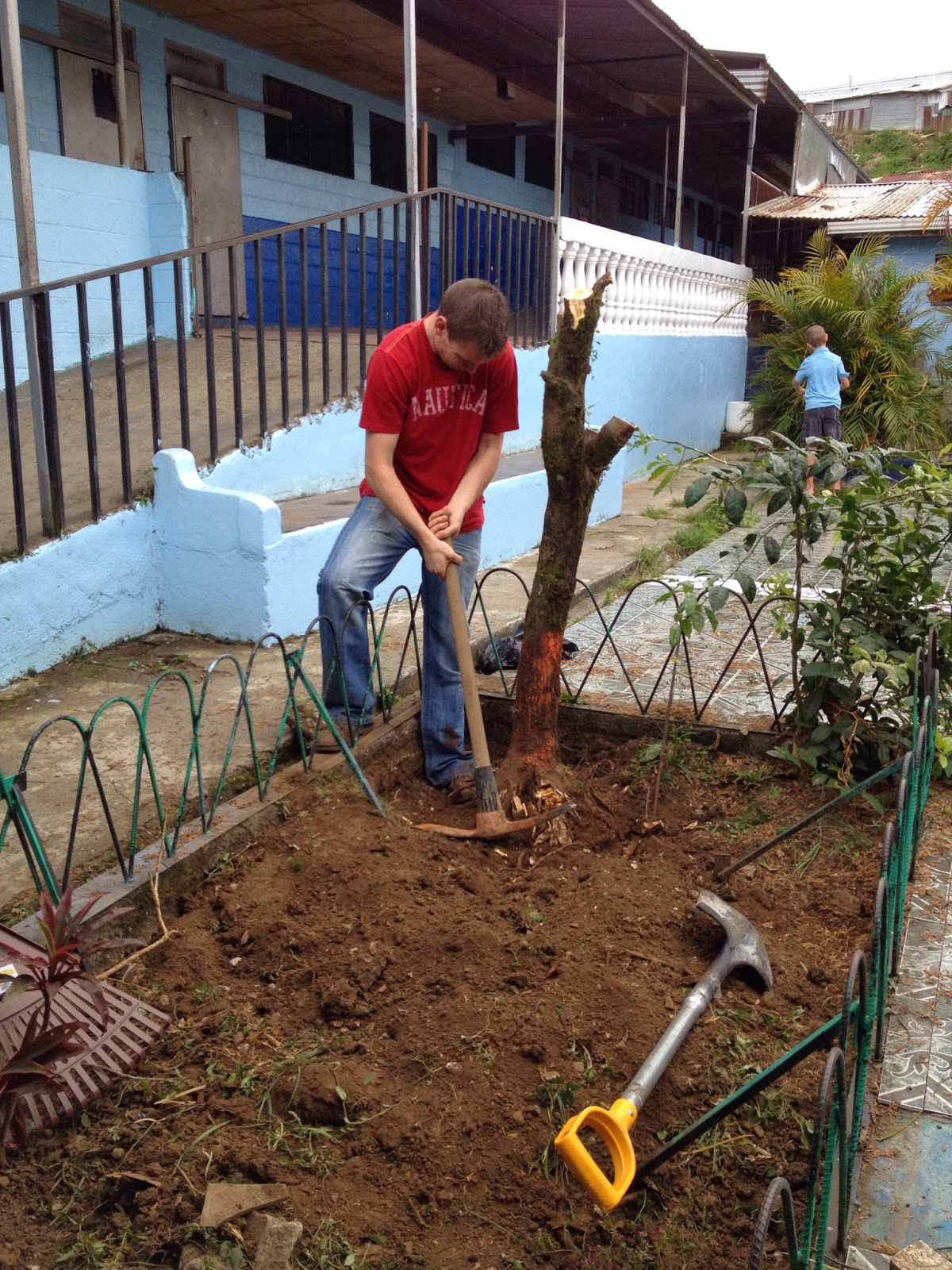 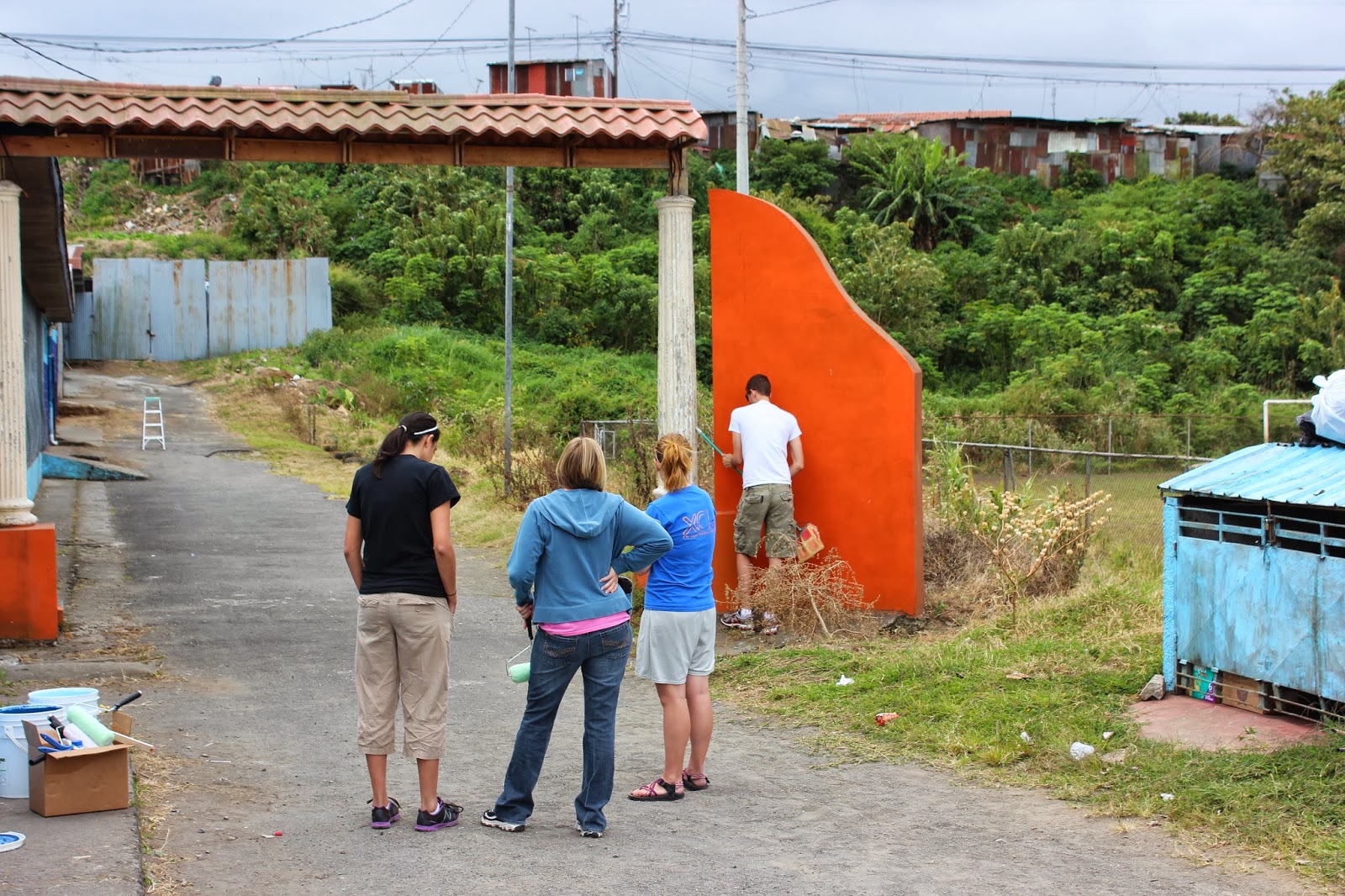 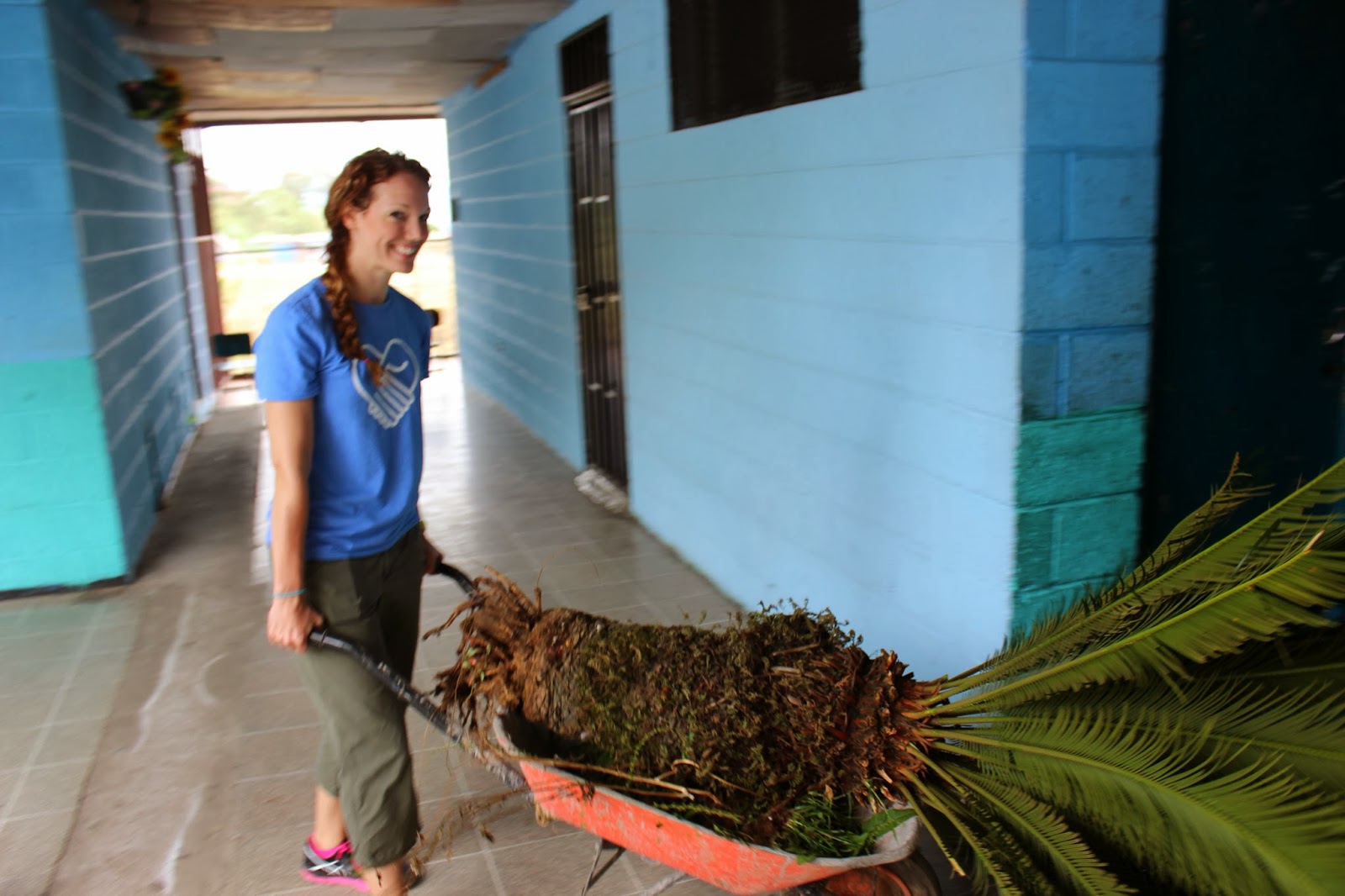 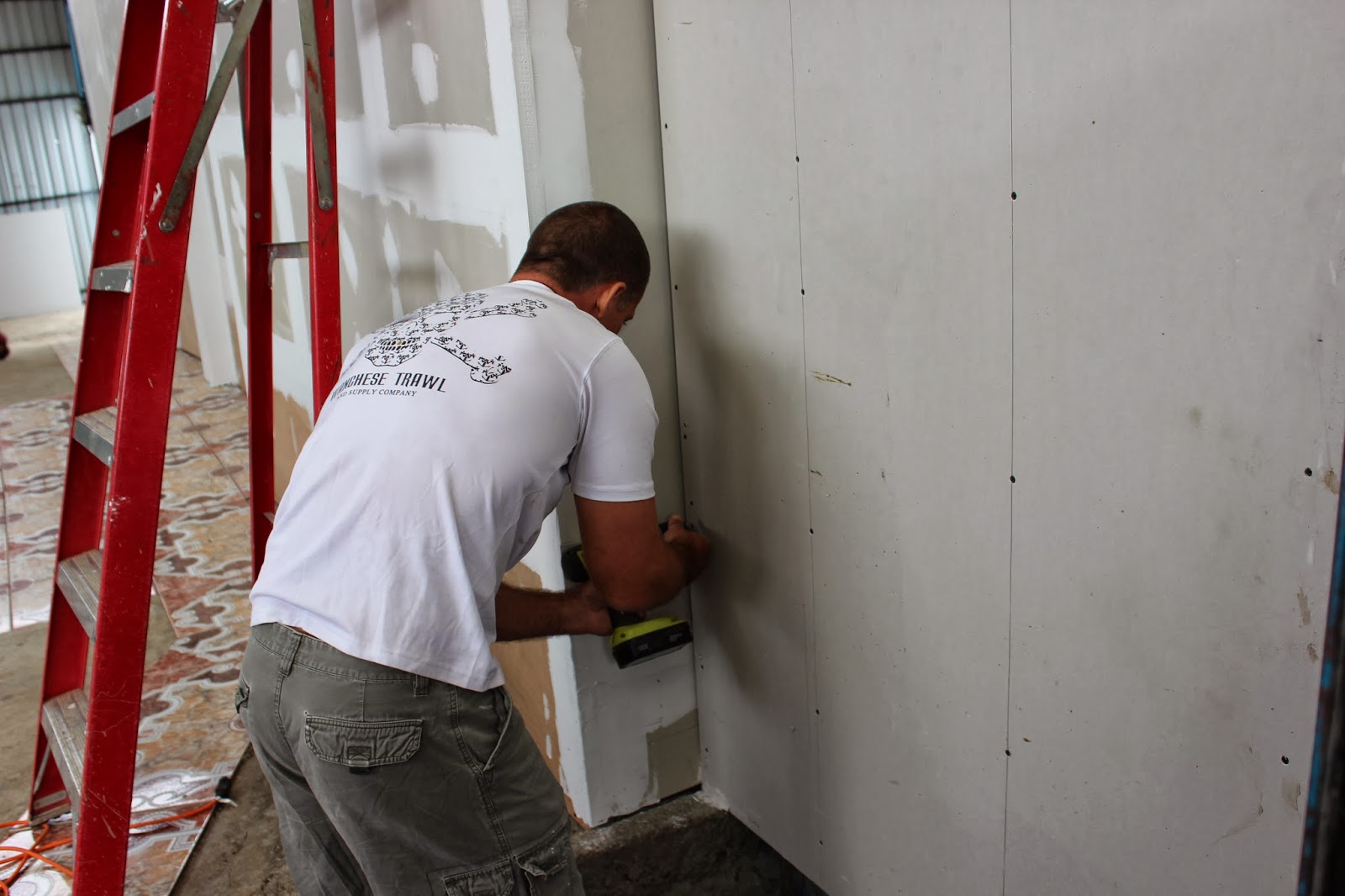 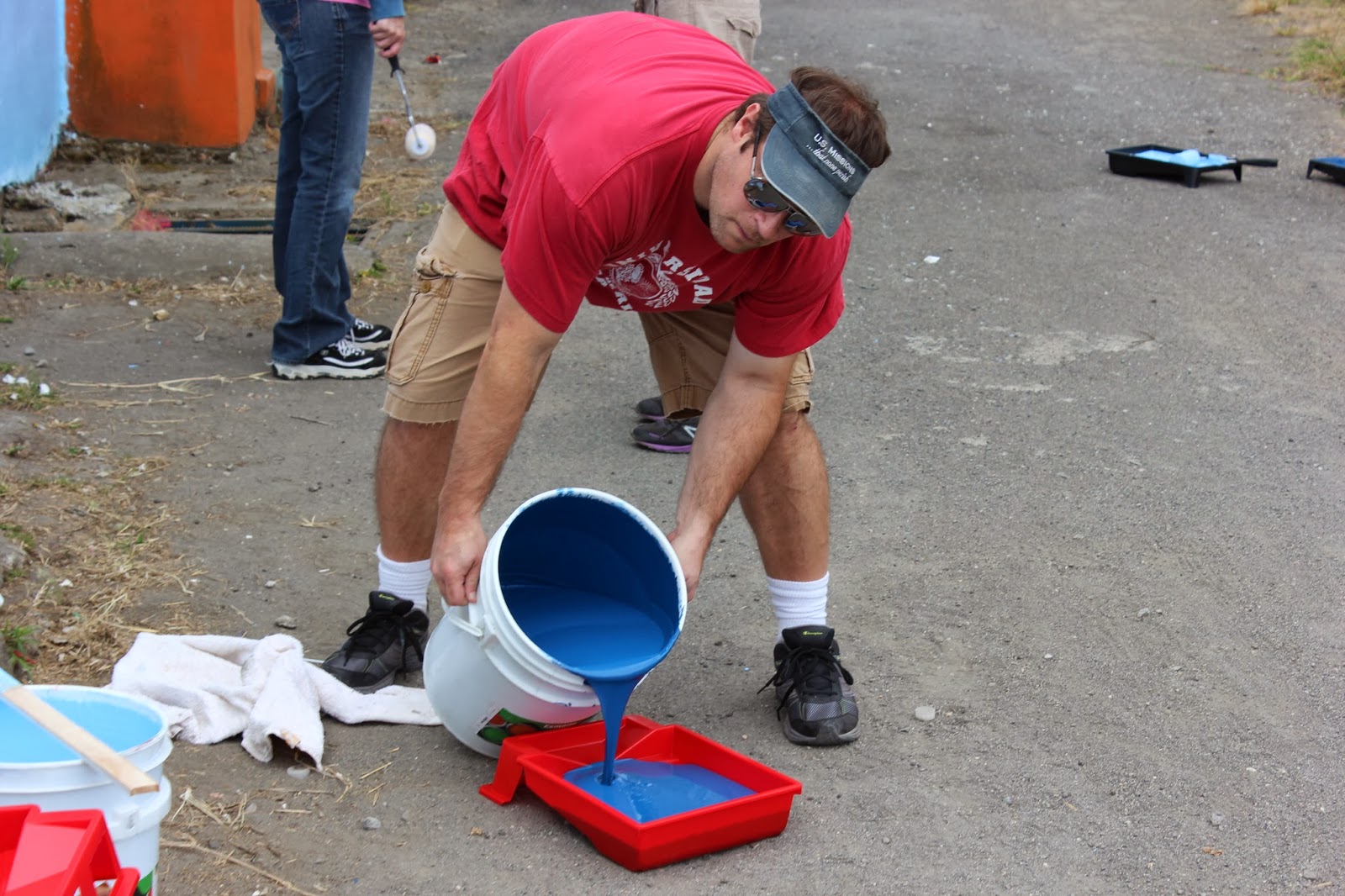 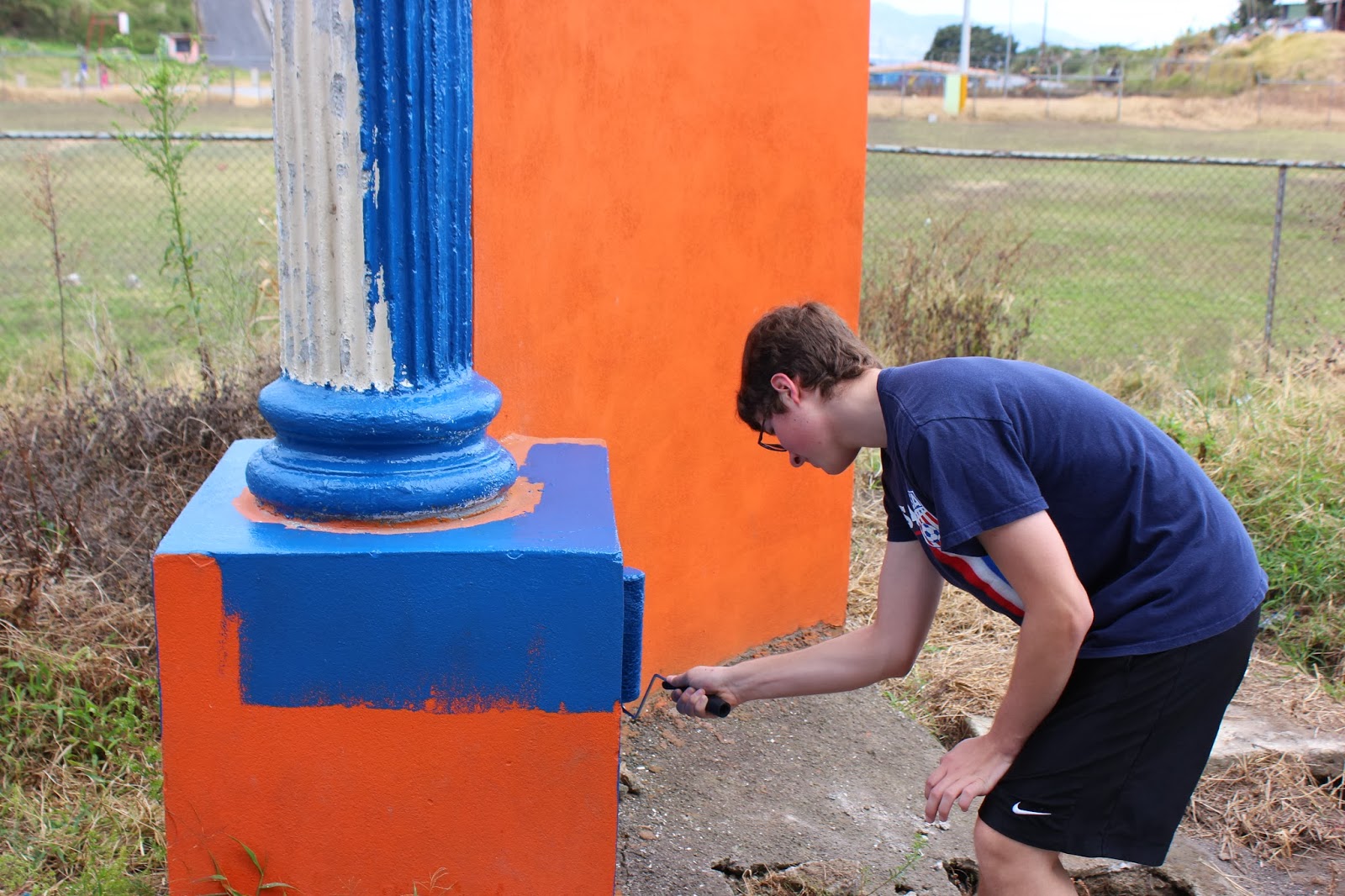 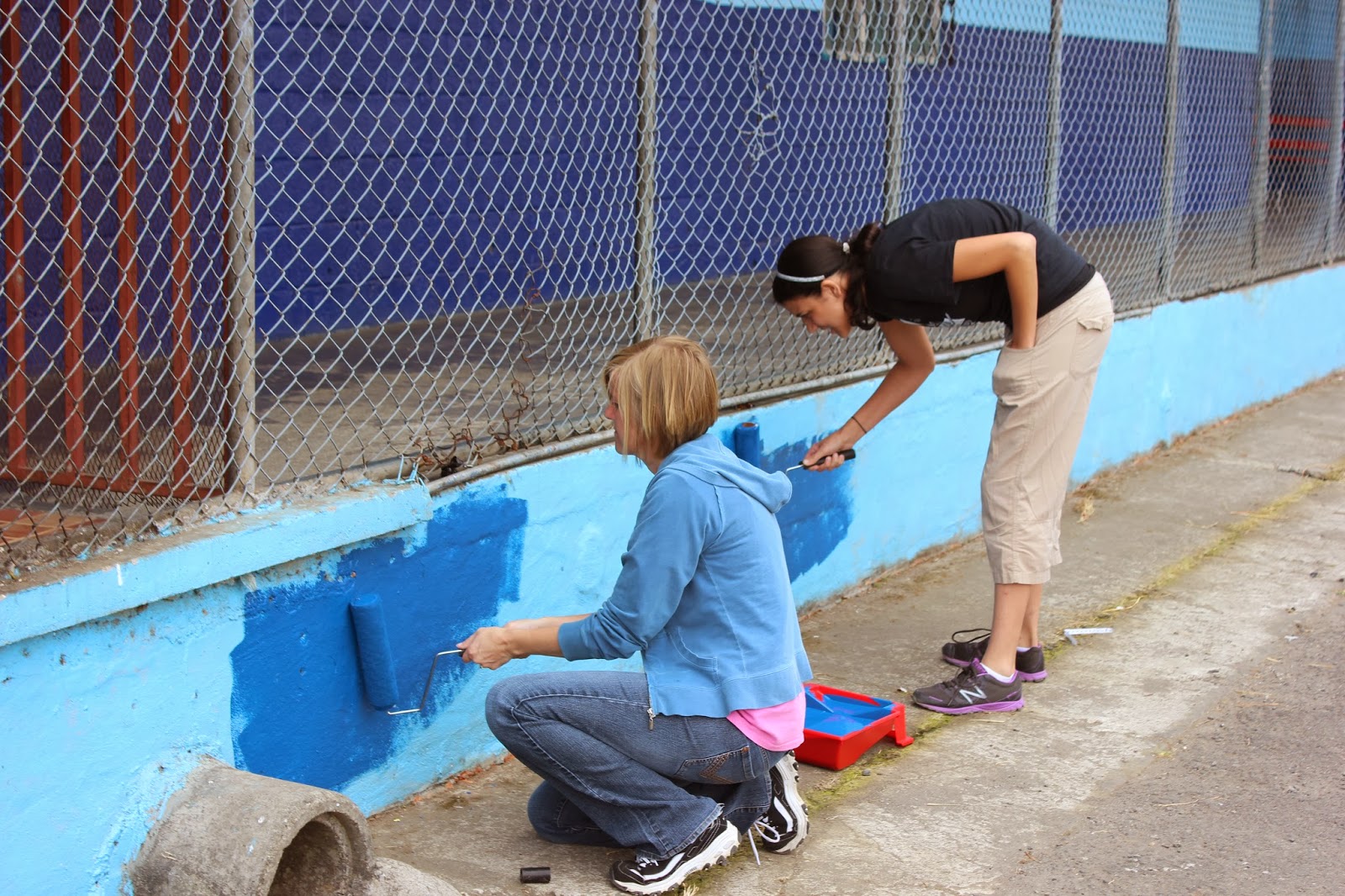 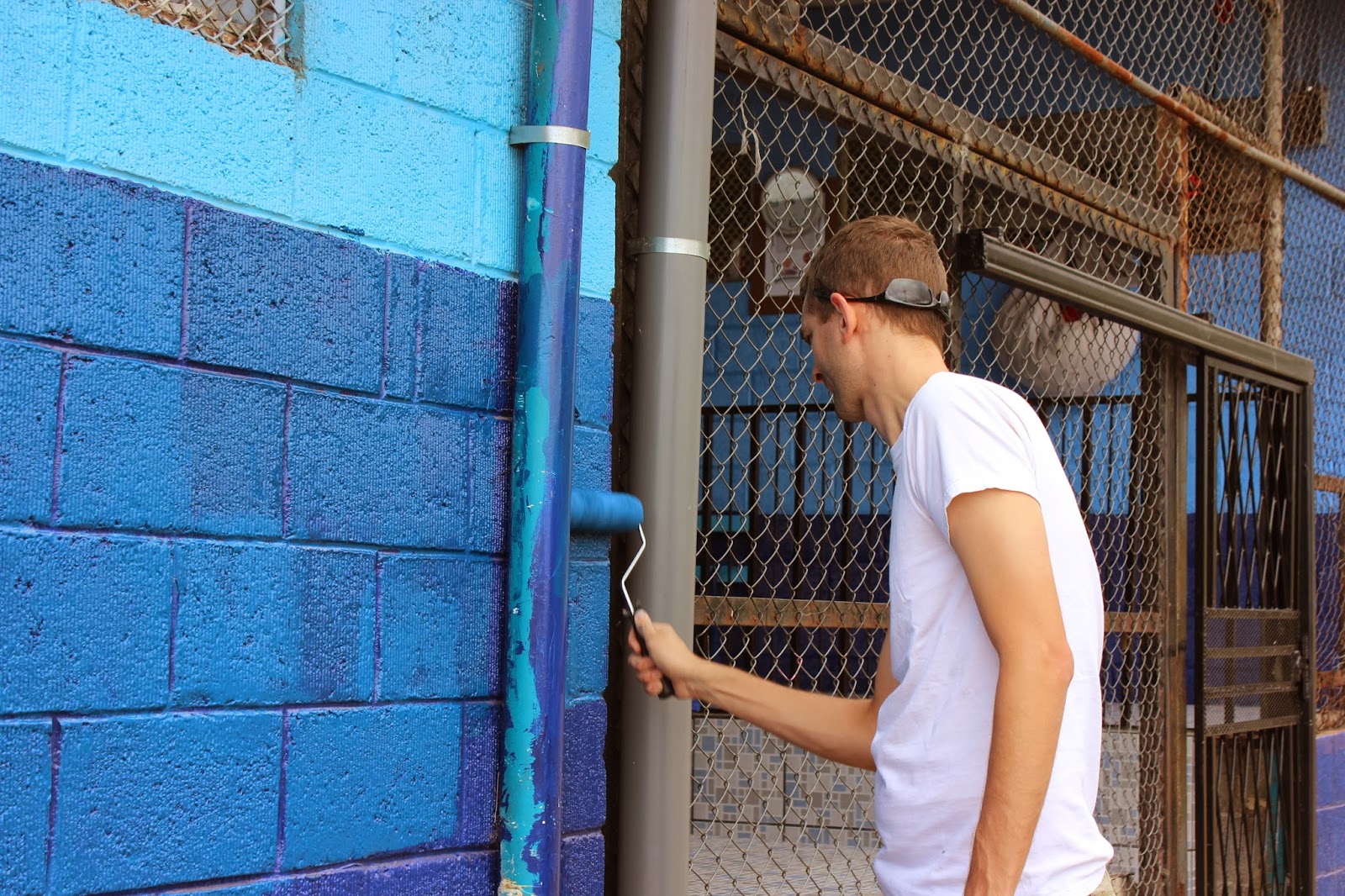 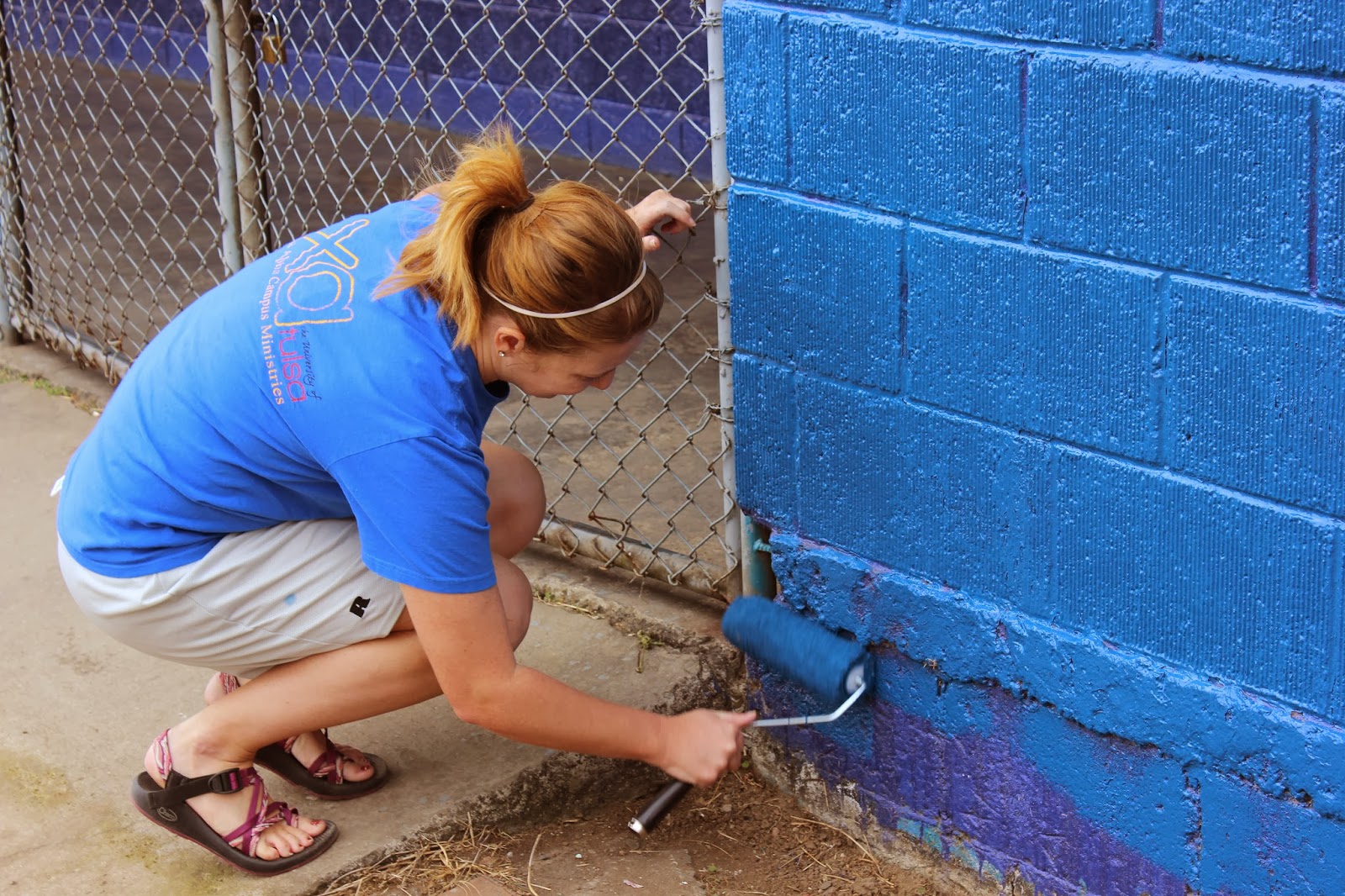 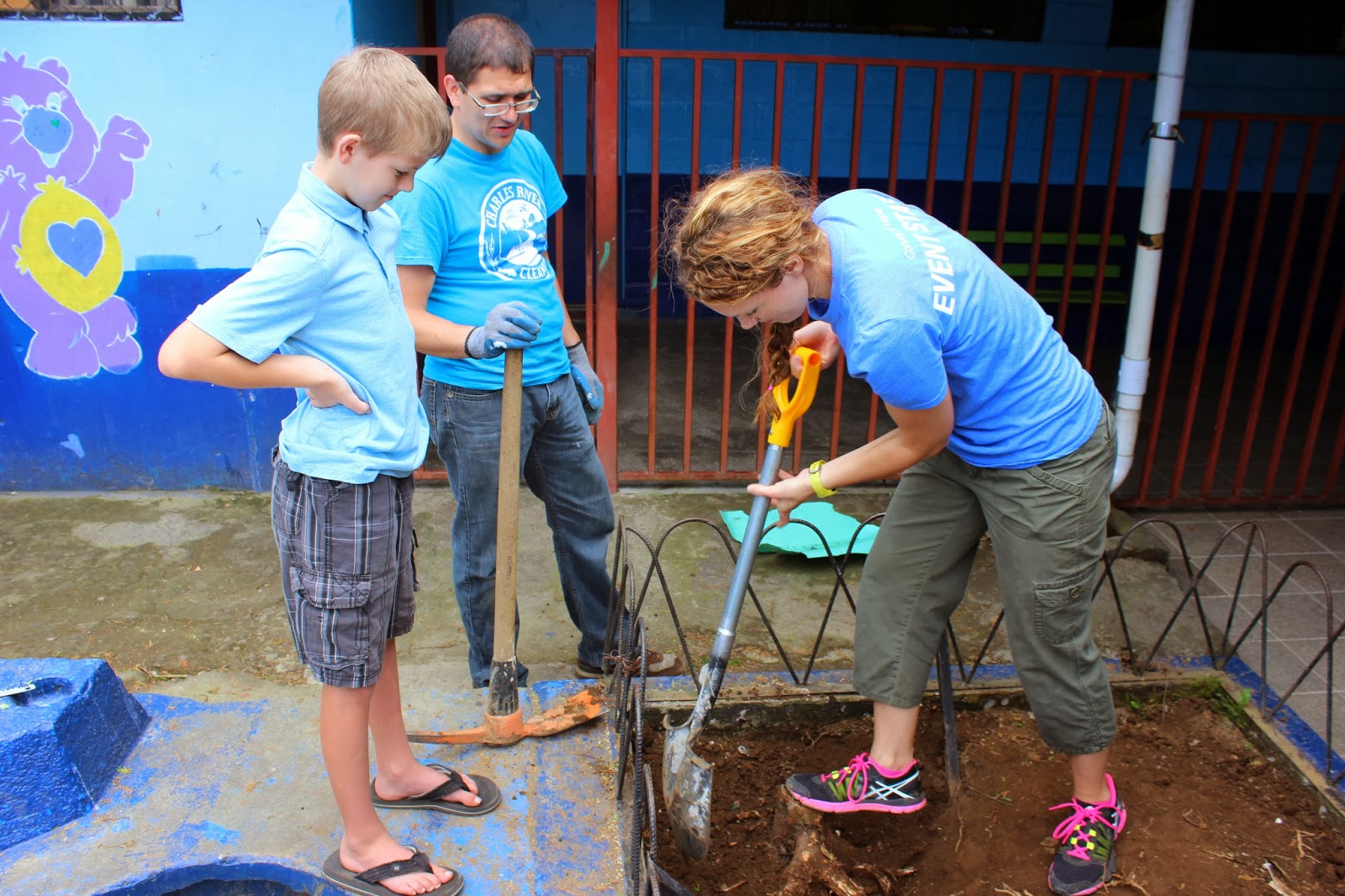 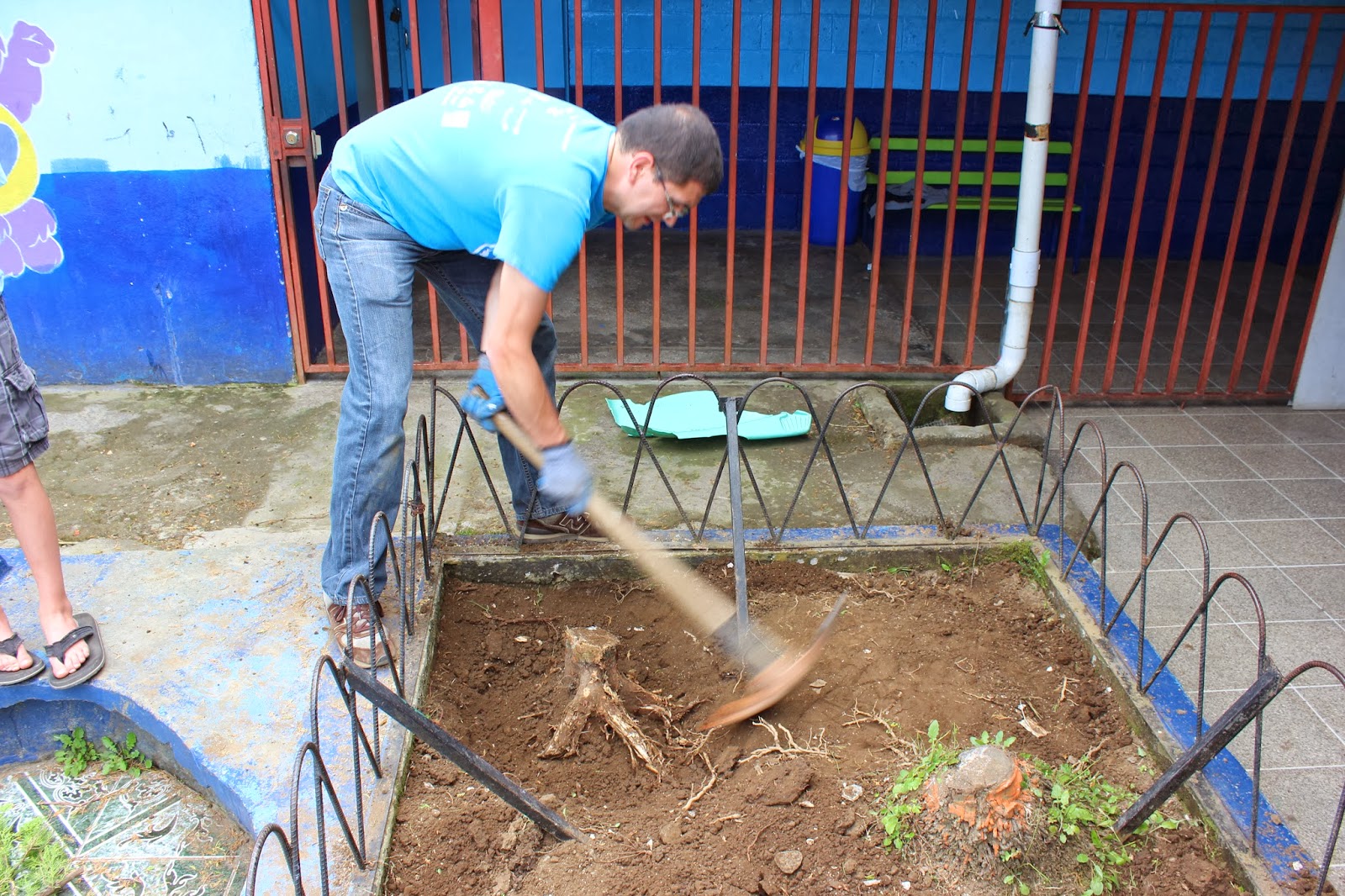 Posted by Mike and Polly Brown at 9:00 PM

Set up an Ongoing Monthly Commitment